Originally from upstate New York, Seth began playing drums at the age of three. By age nine, he was sitting in with local bands and even backing up his elementary school choir. He’s been in the Nashville music scene for 15 years and is currently the touring drummer for Keith Urban. When Seth isn’t on the road, he is in the studio recording and collaborating with some of Nashville’s top writers, musicians, and producers.

The People and Companies That Make it Possible 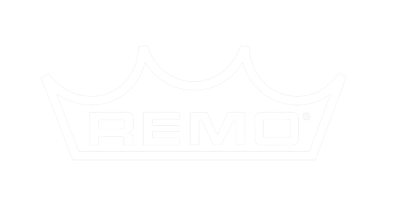 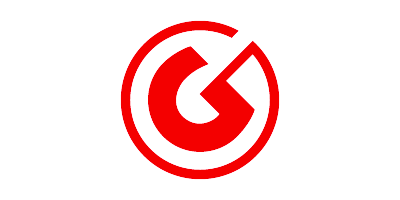 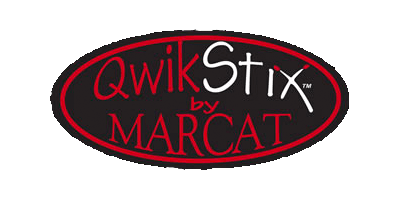 The SR-1 was designed by Seth Rausch, the Nashville-based drummer currently backing Keith Urban.  The SR-1 is similar to a 3A, but slightly larger in diameter and shorter in length.  Additionally, the quick taper and round bead provide a bit more front weight, which creates a warm sound at high volumes, and helps facilitate the quietest of ghost notes.